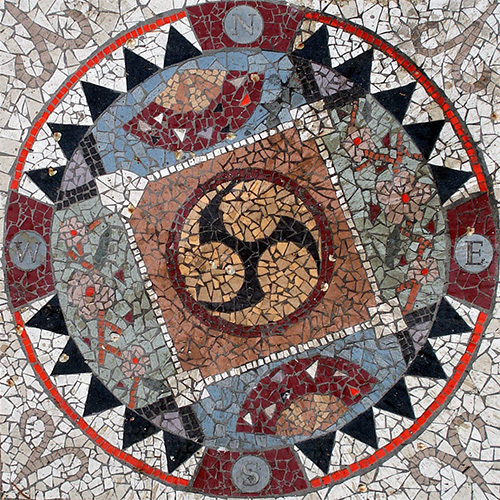 America: As an Arab-American Narrator Views It

Using the structure of a testimonial narrative, students will collaborate to film and conduct three interviews with a local Arab-American woman. The material from these interviews will be integrated into a course titled Culture of the Arab World in which students will develop multi-modal digital assignments based on the interviews. The intended outcome of this project is an open digital resource that documents the context surrounding the first wave of Arab immigrants who settled in America during the 19th century and became known later as Arab-Americans.